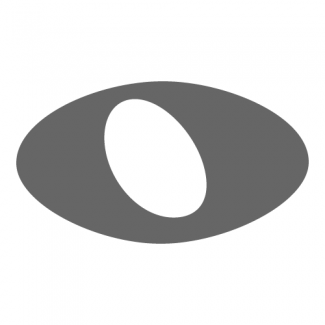 Deborah Fahnestock trained at Dance Project from an early age. She received her BA in Creative Writing with a Minor in Dance from Lindenwood University, where she studied on scholarship. At Lindenwood, she studied Modern dance with Kate Cleary, Rob Scoggins, and Alice Bloch. She creates and writes the narratives for Dance Project’s summer productions. Deborah is the assistant director of Dance Project’s Youth Performing Ensemble. 2014 marks her fifth year as the rehearsal director of the local children’s cast for Moscow Ballet’s “Great Russian Nutcracker”. She is also the studio’s assistant webmaster and sound designer. Deborah wrote the narrative for “The Endless Forest Nutcracker” in 2010, the “Mommy and Me Nutcracker Tea” performances alongside Common Thread Contemporary Dance Company, and “The Walking Day” which was presented at the Saint Louis Art Museum as part of their Family Sundays series.