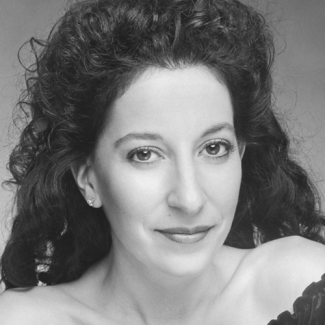 Dr. Melanie Mitrano is an award-winning performer, teacher and composer who sings and writes in a wide variety of styles, including classical, jazz, Broadway, pop, Brazilian jazz, and Portuguese Fado. Her classical disc, Songs in Transit: An American Expedition, was released on Capstone Records in 2006. She released a jazz-focused disc of her own compositions, All Things Gold, in 2010. Fluent in Portuguese and vocally proficient in 7 languages, Melanie also shares her passion for languages as a teacher of ESL (English as a Second Language).

Music In Me || Soprano

Now I Love You Best || Soprano