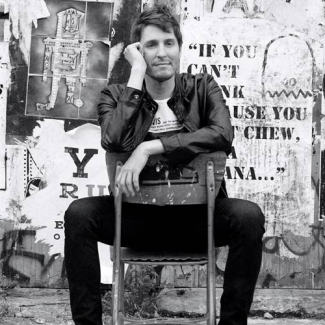 Tenor Michael Smith has been praised as an artist with unique vocal beauty and versatility with graceful and elegant stage presence. Having only recently transitioned from baritone to tenor will sing Manrico in July and Calaf in November with Opera Company of Brooklyn. Most recently, Mr. Smith covered Don Jose with Nevada Opera. Prior to that he created the role of Tristan in Loving Is for Remarkable Theater Brigade’s Opera Shorts at Carnegie Hall. He also performed Il Conte in Le Nozze di Figaro with the prestigious Intermezzo Music Festival and appeared twice with Saint Petersburg Opera, Florida in Don Giovanni and the Merry Widow.

Mr. Smith holds a Masters of Music in Vocal Performance from the Manhattan School of Music where he performed two world premieres: Thomas Maule in The House of Seven Gables and Paris in Paris and Oenone. He also had the fortune of working with such world-renowned conductors as Julius Rudel, with whom he sang Junius in The Rape of Lucretia. He received scholarships to study in Italy at the International Institute of Vocal Arts and to work and perform with VOICExperience at the Player’s Club in New York City.

The Ballad of Milt Famey || Tenor