[Private - by invitation only] 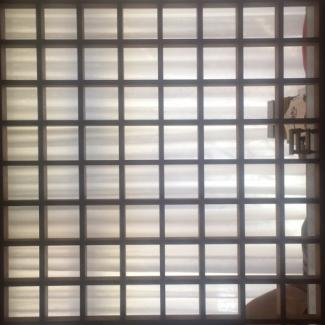 This NoMad loft was the home of Giuseppe Zambonini (1942-90) and Claudia Zambonini from 1981 to 1990. Giuseppe was an architect and educator whose innovative practice has had lasting influence on the New York and American architectural community. He was a student of the Venetian Architect, Carlo Scarpa, and in 1977 founded the Open Atelier of Design (OAD), an apprentice program and a design-build studio that produced a series of widely published loft renovations highlighting excellence in craftsmanship and blurring boundaries of architecture, interior design, industrial design and theater. When the OAD transformed this building from a shell into a residential co-op, in 1981, the studio was located on the ground floor with the workshop at the lower level. The OAD was known for its lecture series, which featured artists and architects who have since become household names, including Christo, Donald Judd, Robert Stern, Peter Eisenman, Frank Gehry, Lauretta Vinciarelli and Richard Serra.