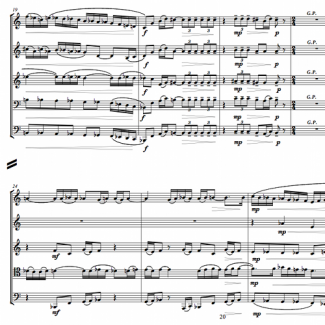 Imagine an America different from the one we know. What if Nixon had never been found out? What if he had been able to strip term limits from the Constitution and gone on to a fourth term in office? What if America had prevailed in Vietnam, making it the 51st state in the Union, and now stands on the brink of nuclear war with the Soviet Union ?

This alternate America is the setting for Alan Moore’s 1985 graphic novel, Watchmen. The characters are a group of retired superheroes, once useful to the government but now forced into seclusion because of bad publicity and litigation. The story opens with the assassination of one of their own. In the search for the perpetrator, a more sinister plot is uncovered: New York City is going to be attacked and it is going to look like an alien race is responsible. By sacrificing millions innocent lives, the US and Russia will have to unite against a common enemy. The impending nuclear holocaust will be averted. Despair and desperation have led to madness.

Though inspired by the book, my music does not attempt to retell the story. Instead, I have selected striking scenes and ordered them to follow the emotional arc of the story.

The six movements are:
A Brother to Dragons
The Darkness of Mere Being
Watchmaker
The Abyss Gazes Also
Look On My Works, Ye Mighty...
Absent Friends