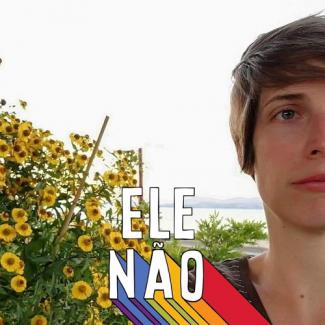 Cristina Müller is a Brazilian-Swiss filmmaker who works as a director and editor, mostly in documentaries and music videos.

Her latest projects include Nine Letters, short documentary made during the Doc Studies Program at The New School (New York), The Snow, made at the Kinomada Film Laboratory in Saguenay (Canada), Orchestra Soul, made for Futura TV Channel (Brazil), and pre-editing for the feature documentary Favela Olímpica directed by Swiss filmmaker Samuel Chalard (Switzerland).

She has a Brazilian production Company, Varanda Filmes, specialized in documentaries and videos for the performing arts, also is part of the Marimba Collective that produces photos, videos and design work for classical music.