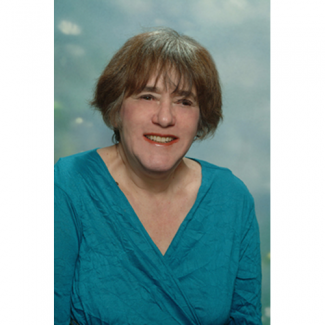 Iris Berman is a visual artist, photographer and poet. She has published locally in journals such as Nomad's Choir, Home Planet News, Park Slope Poetry Project's Errato, the Brownstone Poets 2007 Anthology, 2010 Anthology, Rogue Scholars, Stained Sheets and nationally in Song of the San Joaquin, Back Street Quarterly, White Rabbit, Now is A Verb, and Love Songs.

Her artwork has been shown locally in some solo and many group exhibitions. She has appeared at open mics and as a featured reader at many poetry venues throughout New York City.