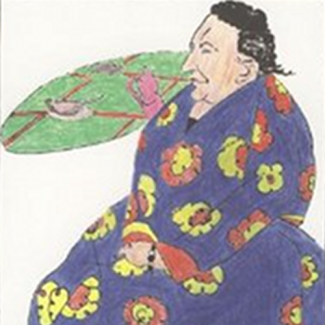 Stanzas is third set of songs I composed for voice while studying music. These use texts from Gertrude Stein's Stanzas in Meditation.

For these songs I used the internal construction of the text to drive the composition. Stein repeats certain words, sounds, and phrases throughout as she composes her stanzas. The music is built up from motives (some rhythmic/melodic and some harmonic) that are strung together in various ways. Sometimes little pieces of the motives are shifted around into various orders – much like magnetic poetry – and other times they are assembled as an ostinato. Some motives are connected to particular phrases, most are not. No “traditional” text painting tricks are employed.

As much as anything else, these pieces were an excuse to experiment with style. Specifically, I borrowed from various popular styles to create the moods and forms. The inspiration for this borrowing did not come directly from the text, though I like to believe that the words point to music as it exists now.