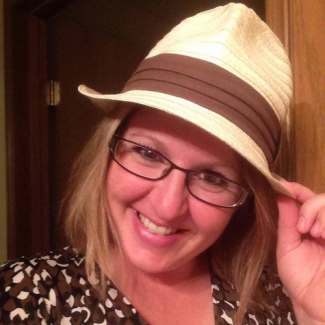 Dr. Courtney Sherman, soprano, holds degrees in music from Western Michigan University and Arizona State University. Her opera role credits include Susanna in The Marriage of Figaro, Pamina in Die Zauberflöte, Adina in L’elisir d’amore, Blanche in Dialogues of the Carmelites, and Der Komponist in Ariadne auf Naxos as well as many opera scenes performances, including several from Strauss and Mozart. Courtney has performed soprano solos in Bach’s Mass in B-Minor, Orff’s Carmina Burana, and Handel’s Messiah, among others. In addition to her own solo recital programs, she has had the opportunity to collaborate with many colleagues on a variety of recitals, singing a wide range of art song repertoire. Courtney joined the UW—Green Bay faculty in 2009, where she presently teaches courses in vocal music and musical theatre, and serves as the music director for musical theatre productions. She was recently seen as the conductor and music director for UW—Green Bay’s performance of Cabaret in the Weidner Center’s Cofrin Family Hall. In her spare time, Courtney enjoys spending time with friends and family, being outdoors, and reading. She is from Ludington, Michigan.