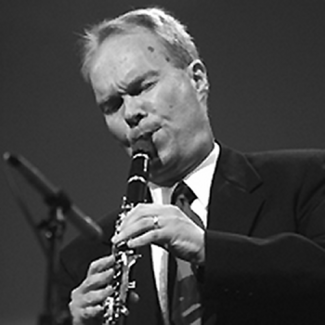 Dr. Curlette is an active performer who has been featured on national venues such as the Oklahoma Clarinet Symposium and the national conference for the National Association of College Wind and Percussion Instructors. Dr. Curlette has also taught the clarinet studio at The Ohio State University while its current professor, James Pyne, was on sabbatical. Prior to his tenure at Cedarville, Dr. Curlette was a member of the Grand Rapids Symphony and the Pittsburgh Ballet Orchestra. He received his M.M. degree in clarinet performance from Eastman School of Music in 1981 and his D.M.A. degree in clarinet performance from The Ohio State University in 1991. Dr. Curlette has studied with James M. Pyne, D. Stanley Hasty, Gervase de Peyer, and Carl H.C. Anderson and has been on the Cedarville music faculty since 2001.