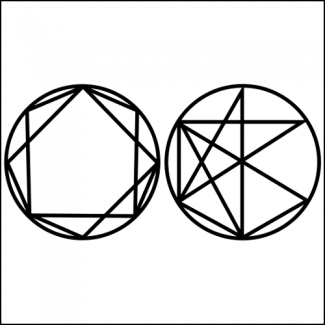 Photon Ecstasy is a performance project that engages music, sound, interactive light, and science fiction to address the hubris of certainty. Created by composer-performers Melissa Grey & David Morneau, it is a concert-length performance for spoken word, trombone, and electronics—including the beeps of subverted video game systems, samples from the NASA Audio Collection, the randomness of the Benjolin modular synthesizer, the data sonification of star maps, and interactive wearable technology. It is based on Dan Rose’s The DNA-Photon Project, an artist book and twenty-five machine-sculptures, which ironically explores the certitude of industrialized capitalist countries, national security secrecy, and corporate overreach.

The performance engages with Rose’s materials while providing an adaptation of the original story about the quest to beam one woman’s DNA into the many worlds of the universe. Further inspiration is drawn from Message From Earth, the record created by NASA for Voyager, which transmits human culture deep into space. Grey & Morneau blur the lines between presentation and performance, fact and fiction, and art and commentary in ways that engage and stimulate imagination and perception.