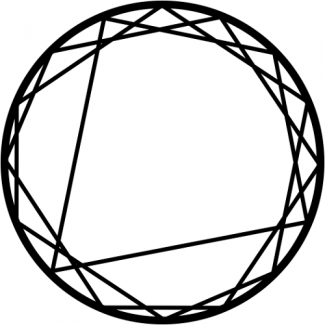 Photon Ecstasy is an ongoing performance project by the duo l’Artiste ordinaire (l’Ao) — composer-performers Melissa Grey & David Morneau — that embraces music, sound, interactive light, and science fiction. It is an expansion of the mythology created by Dan Rose in his artist book, The DNA-Photon Project, which tells the story of a top-secret government project that converted the DNA of a young woman into photons and beamed them out to the stars in order to mate with intelligent life and expand humanity into the far future universe.

Photon Ecstasy (HD 7924) is the first installment in this project. It was commissioned by the University of Pennsylvania’s Kislak Center in conjunction with the exhibition of artist Dan Rose’s DNA-Photon Project (October 2016).