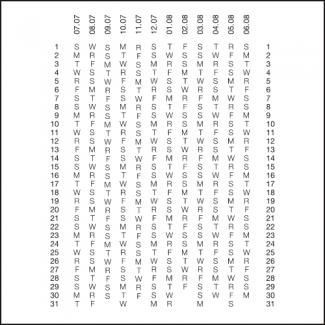 Elegy for Ollie -- Ollie was a dog I knew. On Monday he had to be put to sleep, he was very old and suffering from arthritis. Not long ago, I had the chance to look after him for a week while his owners were away. I'll never forget the way he would hobble after me through the house if he thought there was the remotest possibility that I might be getting something to eat, and that maybe I would share it with him this time.