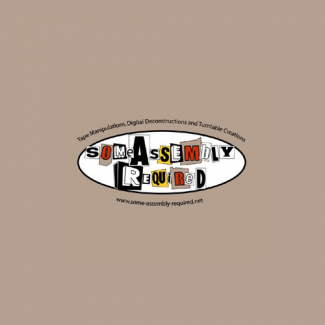 I was thrilled to have my music included on Jon Nelson's Some Assembly Required radio show on several occasions. Before his final episode he put out a call of 50-second works for a special CD he was making. I wrote two pieces for him, using samples of his voice. In the end he decided not to include any pieces that sampled his show on the compilation, but he did play a couple of them on his final show.

Here are links to the Some Assembly Required archive for the episodes that include my music: