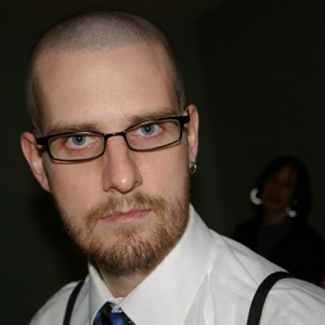 BRANTLEY AUFILL - Brantley studied Drama at Ithaca College in upstate New York. For seven years he found himself at an ad agency, producing and shooting spots all over the world (his favorite is New Zealand). This past year he produced the award-winning short film "Life Lines", and has co-produced/-written/-directed/-starred in five award-winning shorts with his Tall & Skinny Productions creative partner Brian Maillard. His first feature film, about a hit-man vacationing in Paris, is currently in development.

In the End, The Soprano Always Wins || Librettist

The Ballad of Milt Famey || Librettist